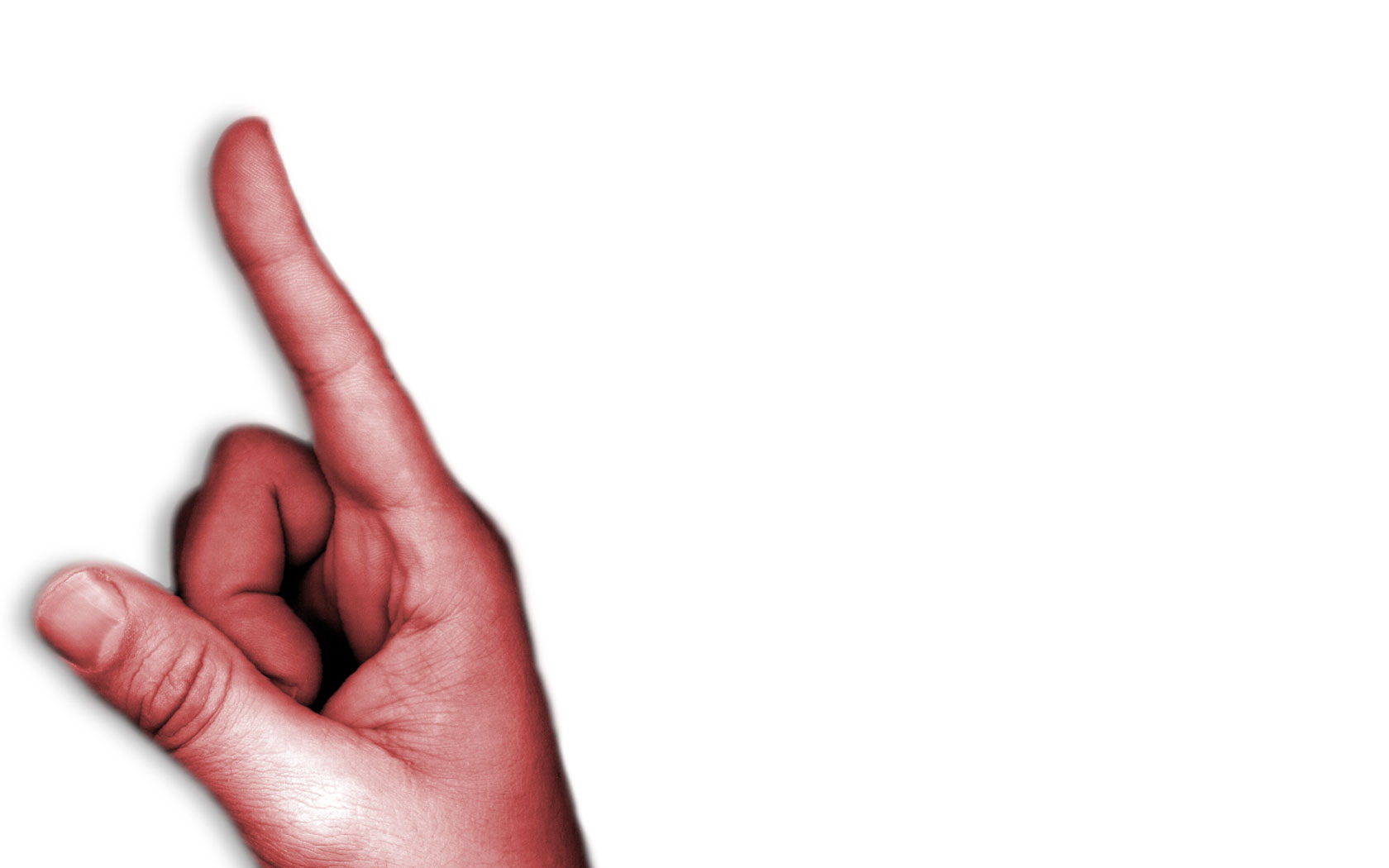 Almost exclusively the sounds heard in these pieces are audio recordings from various locations and subjects, manipulated, and re-combined into sound art. The compositions below are the sole copyright of Brandon Pierce.

In 1755 Lisbon, Portugal, three waves of earthquake struck just off the coast creating a tsunami that washed over the ports. The disaster hit around 9am in the morning on All Saints Day. Many of the citizens were in Churches for the holiday sermons. The timbers shaken loose fell on the votive candles, burning many of those not initially crushed in the fall.

Lisbon was rebuilt in the town planning of the Enlightenment through an unprecedented cooperation of nations across Europe.

March of the Tadpole

From tadpole to frog… March of the Tadpole.

Sonic Foundry made a software called Acid, which was one of the first digital looping softwares I learned. rats on ACID is the story of mice lost in a maze while under the influence of LSD. Yes I know, very Timothy Leary and all that…

Assembled in Cakewalk, this story is the telling of the overwhelming power of the computer, the huge variety of options. No instruments were used in this piece, the piece is entirely constructed from found sounds – mostly the sounds of children and playgrounds.